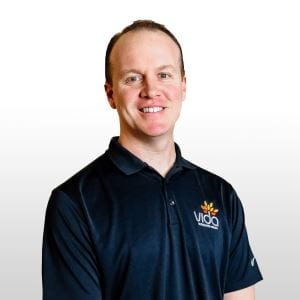 With a love for athletics and an interest in anatomy and movement science, Jason knew that physical therapy was the profession for him. He brings passion in addressing all aspects of human movement, Orthopedics and athletics with a particular focus in running.

Shortly after running the 2011 Los Angeles Marathon, Jason completely ruptured his Achilles tendon playing soccer. Through this experience he learned firsthand what his patients go through, from surgery through rehabilitation, and gained a new appreciation of the physical and mental challenges of getting individuals back to a more functional and active lifestyle. On his year anniversary from surgery, he completed his first Olympic Triathlon.

Jason and his family moved up to the Pacific Northwest in May of 2018 and he is excited to be a part of the Vida Integrated Health family! He enjoys running, skiing, hiking, and watching the Lakers, Dodgers, and USC Football. However, what gives him the most joy in his life is spending time with his wife Kate and son Joshua! 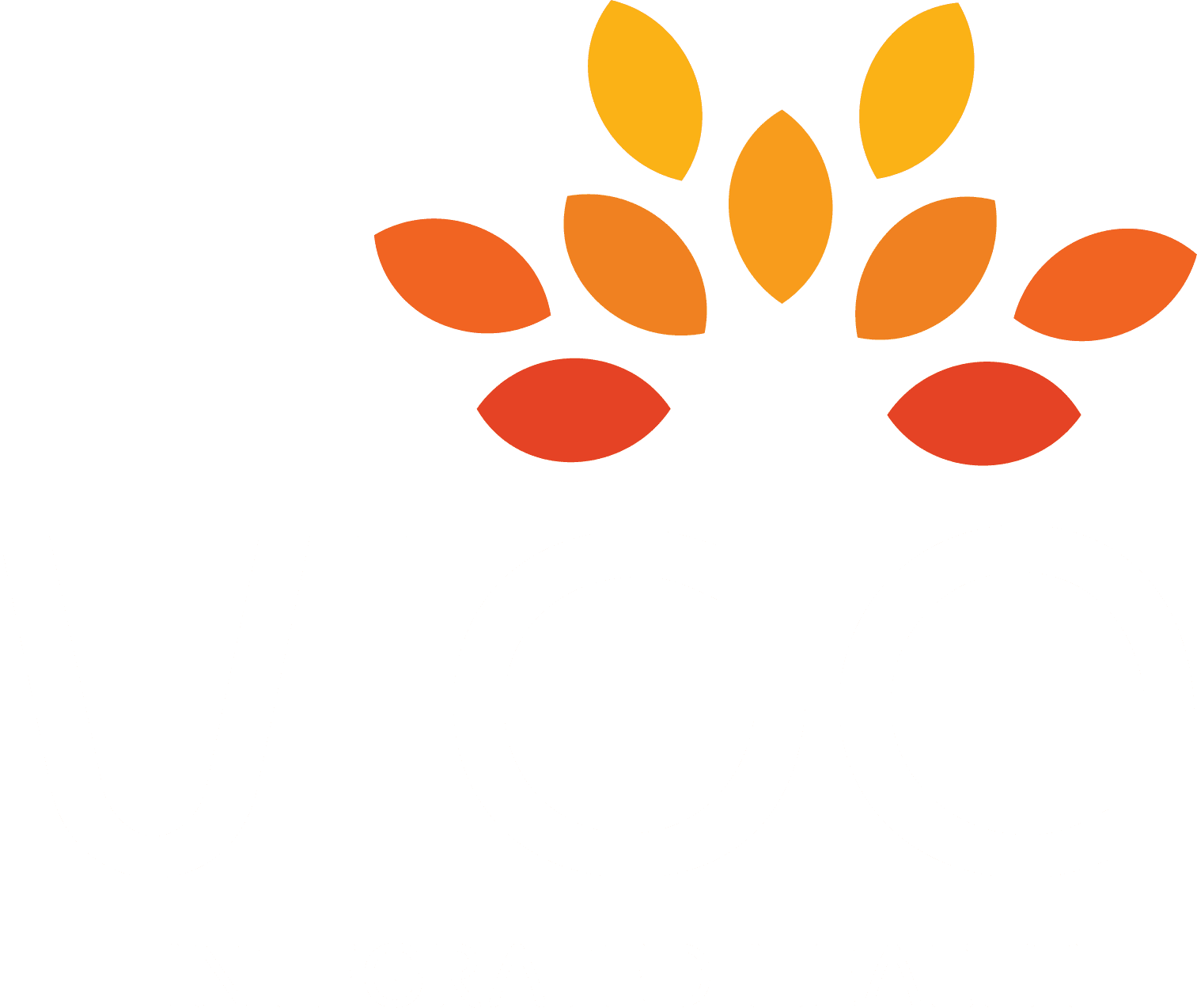